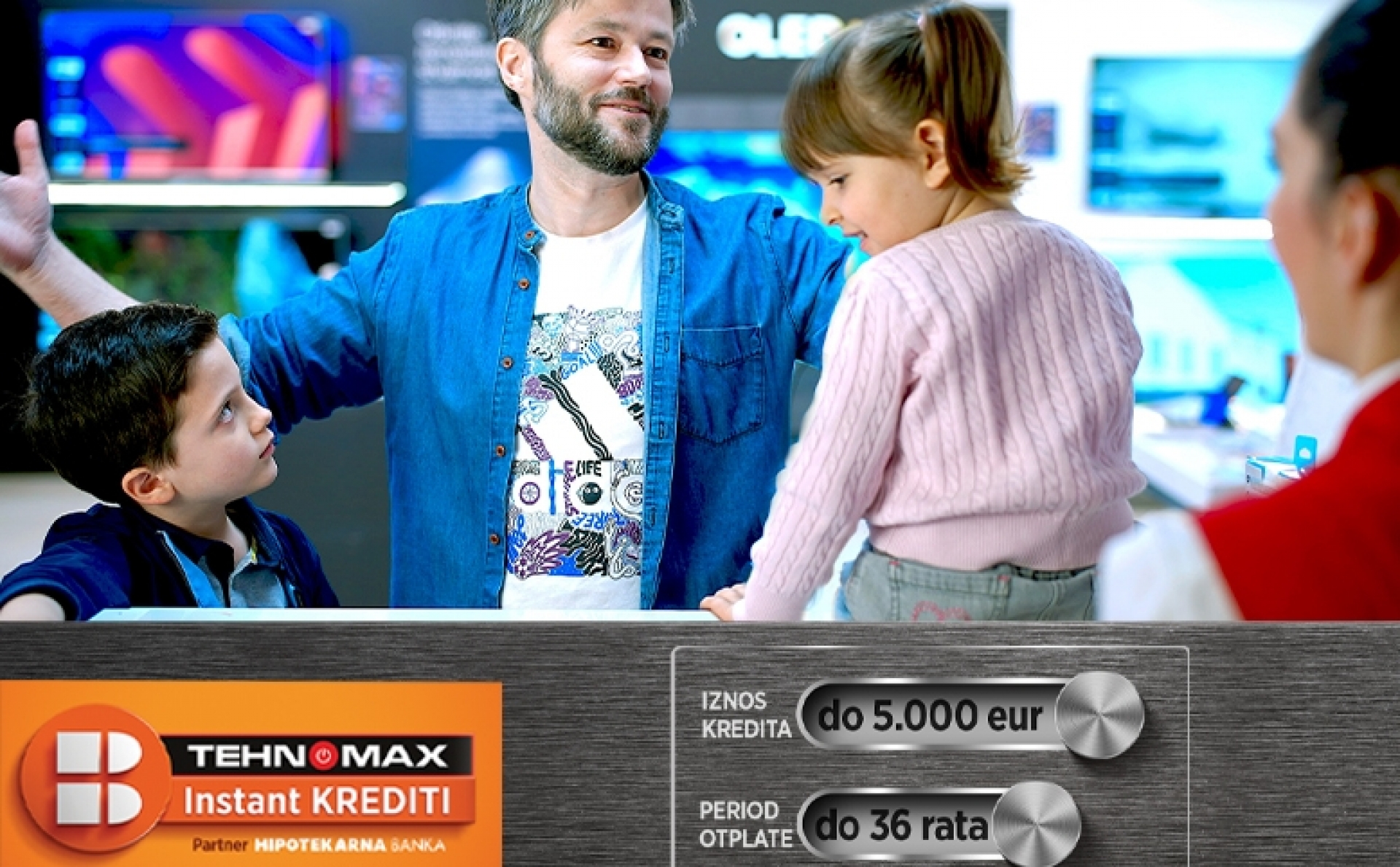 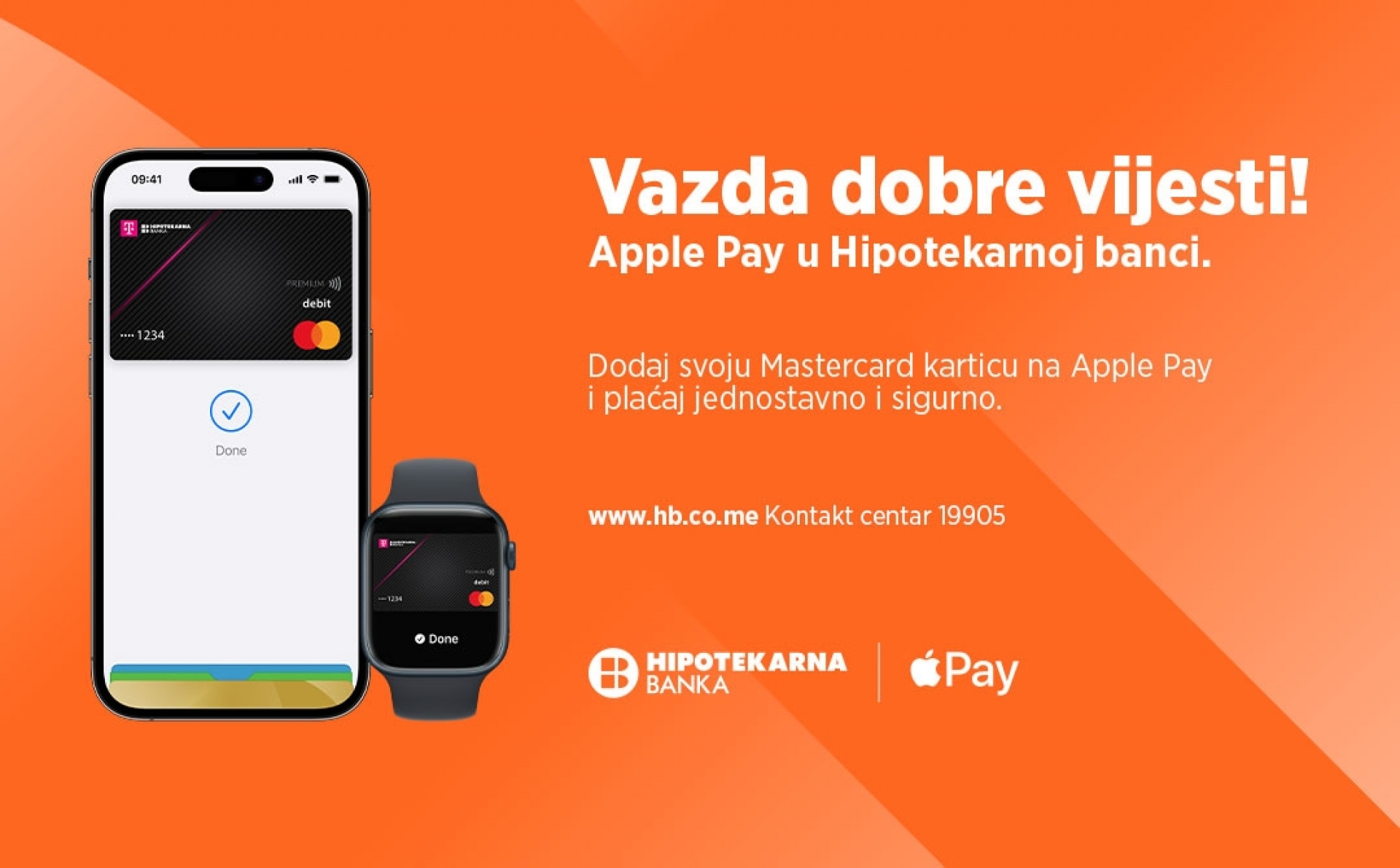 The Governor of the Central Bank of Montenegro, Radoje Zugic, PhD, and his team met today with Miljan Todorovic, the owner of Hipotekarna Bank AD Podgorica.
Governor Zugic informed Mr Todorovic about the current trends in the banking sector and emphasized the need for a permanent operational cooperation with commercial banks. He expressed his satisfaction with the fact that banks stand ready and open to continually exchange views on any open issues relating to banks’ future strategic plans and development of the banking system.

Mr Todorovic informed the Governor about the state of play and the position of Hipotekarna Bank in the banking sector, but also about the Bank’s future development plans. He commended the professional attitude of the Central Bank in its role as the regulator and supervisor of the banking system. He emphasized Hipotekarna Bank is committed to further contribute to the stabilization and security of the system, while strengthening at the same time the capital basis, as well as to the expansion of the banking services and range of products offered in the market, in full compliance with the banking standards.

Governor Zugic expressed his support for the Bank strategies and spoke positively of the Bank’s role in the system, while also expressing his support to the Bank’s plans for future growth based on the observance of the security principle. 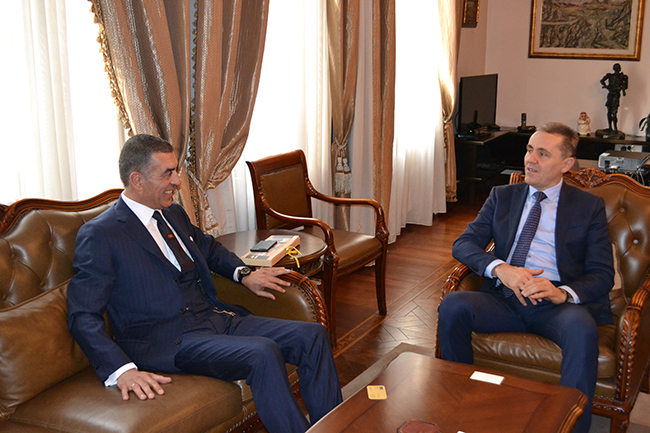